I used to have a neighbor who was famous for her cranberry sauce. She would make extra to send home with her Thanksgiving guests and as soon as she learned how much my husband LOVED cranberry sauce, she would always drop off a container of her famous sauce for us. I tried (unsuccessfully) for years to match her cranberry sauce. My barometer was the satisfied look on my husbands face when he took the first bite of her sauce. Hard as I tried, I just couldn’t replicate that look, that taste. She finally gave me the recipe, and while I cringed at the amount of sugar, I still decided to make it. I followed the directions exactly—-I thought her secret was the fact that she BAKED the cranberries rather than BOILED them. No dice! Hubby still preferred hers. Ouch!

For several years I continued to make her recipe, and I continued to come up short. Then, one year, I couldn’t find that purplish piece of paper she had used to jot it down for me years ago. Anywhere. I finally called over and her husband happily read it to me…….cranberries, sugar, orange peel, orange marmalade…..triple sec. Wait a minute! Triple sec? Silence on the other end of the phone. There it was! Her secret ingredient! Finally, I was going to make a cranberry sauce like no other…a batch of cranberry sauce worthy of that satisfied smirk after just one bite. He still insisted that hers was better. Seriously!

We eventually moved out of that neighborhood and at last, I no longer had to compete. It was really quite liberating! At this point, we were eating a much cleaner diet and, even on the holidays, I tried to limit unnecessary added sugar, salt and oil. Without that gold standard cranberry sauce to live up to, I was free to tinker and taste, tinker some more, figure out a way to make this holiday classic and still not put our guests into a diabetic coma from the sugar content. It took quite a bit of experimenting until it was close, so close to being a unique, yet delicious cranberry sauce, but there was still something missing. I couldn’t quite put my finger on it. I had already added pomegranate arils for some texture, orange peels to remind me of the marmalade my neighbor used, but it still wasn’t quite right. The next batch, I added the orange sections. Yes, much better. The addition of chopped walnuts was OK. Just OK. However, when I first toasted them, now we’re on to something. Each year, I made a few changes, and while it was a good cranberry sauce, and one that I could feel good about serving because it was uber healthy, it still wasn’t a 10. I loved so much about this new cranberry sauce: the clean, fresh taste, the variety of textures, the juxtaposition of the sweet and the tart. There was much to celebrate, but I wanted a winner…and this wasn’t there…..yet.

A couple of years later, my old neighbor stopped by for a visit on Thanksgiving Eve and brought with her a container of the famous cranberry sauce. One bite (and a healthy dose of nostalgia) was all it took for sheer bliss to register on my husbands face….and at that moment it clicked. I just knew how to take my own cranberry sauce recipe to the next level…..a (generous) splash of triple sec! The secret ingredient! I immediately started to whip up a batch, while my dear old neighbor was still here. I wanted her to taste what’s possible when health is put first, right up there with taste. Delicious! She loved it, and so did hubby! It took many years, but I finally learned that developing my own style doesn’t have to mean that I leave tradition behind, I learned that it’s possible to stay true to my healthy eating goals while still pleasing palettes, and that perseverance always pays off!

Wishing you an abundant season filled with good health, good food, plenty of laughter and lots of love.

Did you make this recipe?

Please leave a review below, then snap a picture and tag me @dkhealthcoach and use #debraklein on Instagram so I can see it! 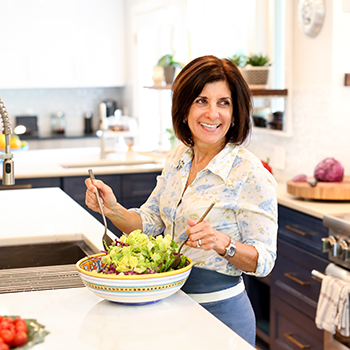 Hi, I'm Debra. I help busy women, like you, create better health and more energy for themselves and their families. How? By showing you how eating more plants can be easy, fun, and delicious. 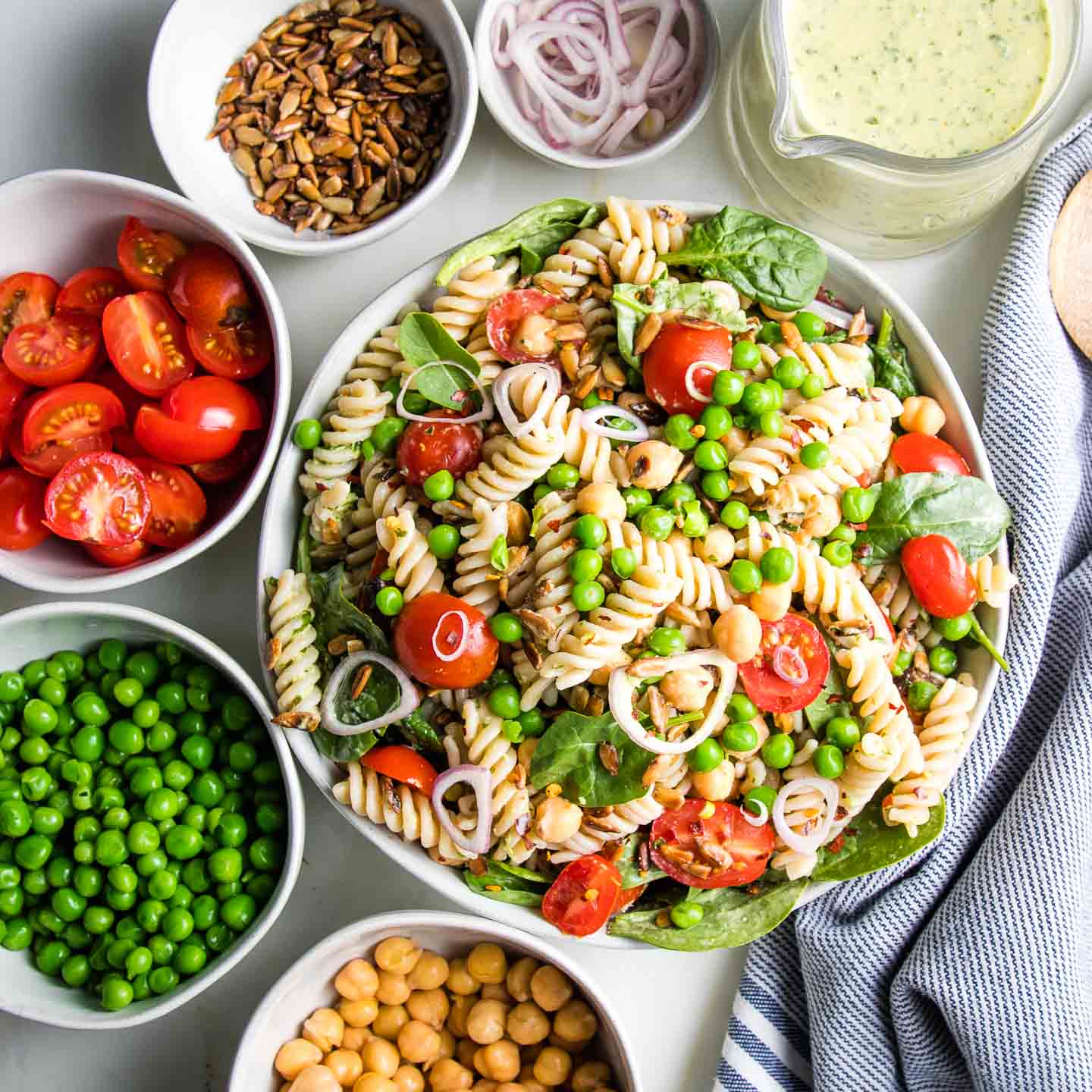 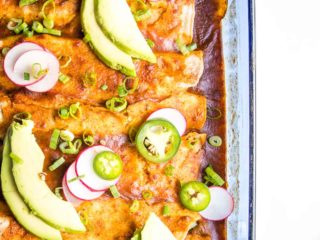 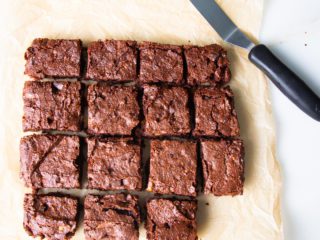 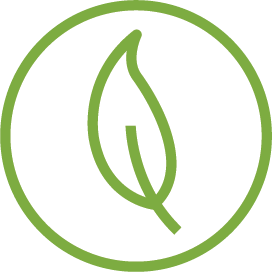